On November 2nd, Eruditio team members Rick Clonan and Terry Torrance based out of the Nashville area assisted in judging  the annual BEST Robotics competition held at Allen Arena on the campus of Lipscomb University. The competition included 14 teams of middle and high school students from the Middle Tennessee area. The competition is sponsored by Nissan North America and TVA and is free to any team that wishes to compete. The students get a box of components and learn the game rules in early September. They return six weeks later with a robot to compete. For those students that are not interested in STEM, there are other portions of the competition. Students must build an exhibit booth, provide evidence of outreach, show sportsmanship to other teams, and present the robot in a marketing presentation. Each year, the game involves solving a problem in the world today. This year, the students were asked to build a robot that could repair downed electrical lines during disaster recovery. The robot competition field simulated a post-disaster situation with downed cables and debris. This competition is one hundred percent student-driven. Adult mentors’ involvement is limited to advising the teams. One of the judging criteria is to show evidence that the students were the primary designers and builders of the robot. Awards are given to teams that perform the best, but other awards are reserved for perseverance and grit. The top two teams advance to the regional championship held at Auburn University every year in the first week of December. 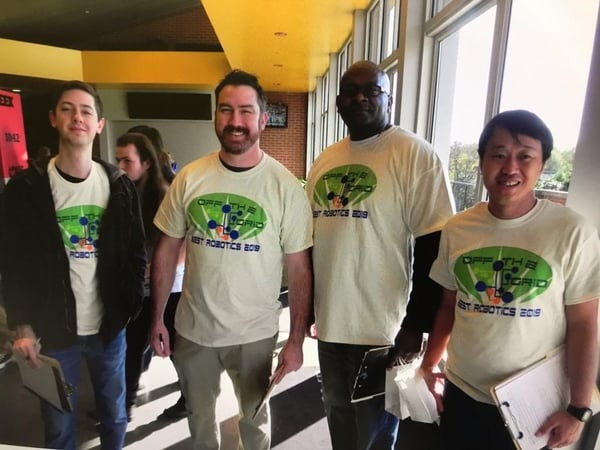 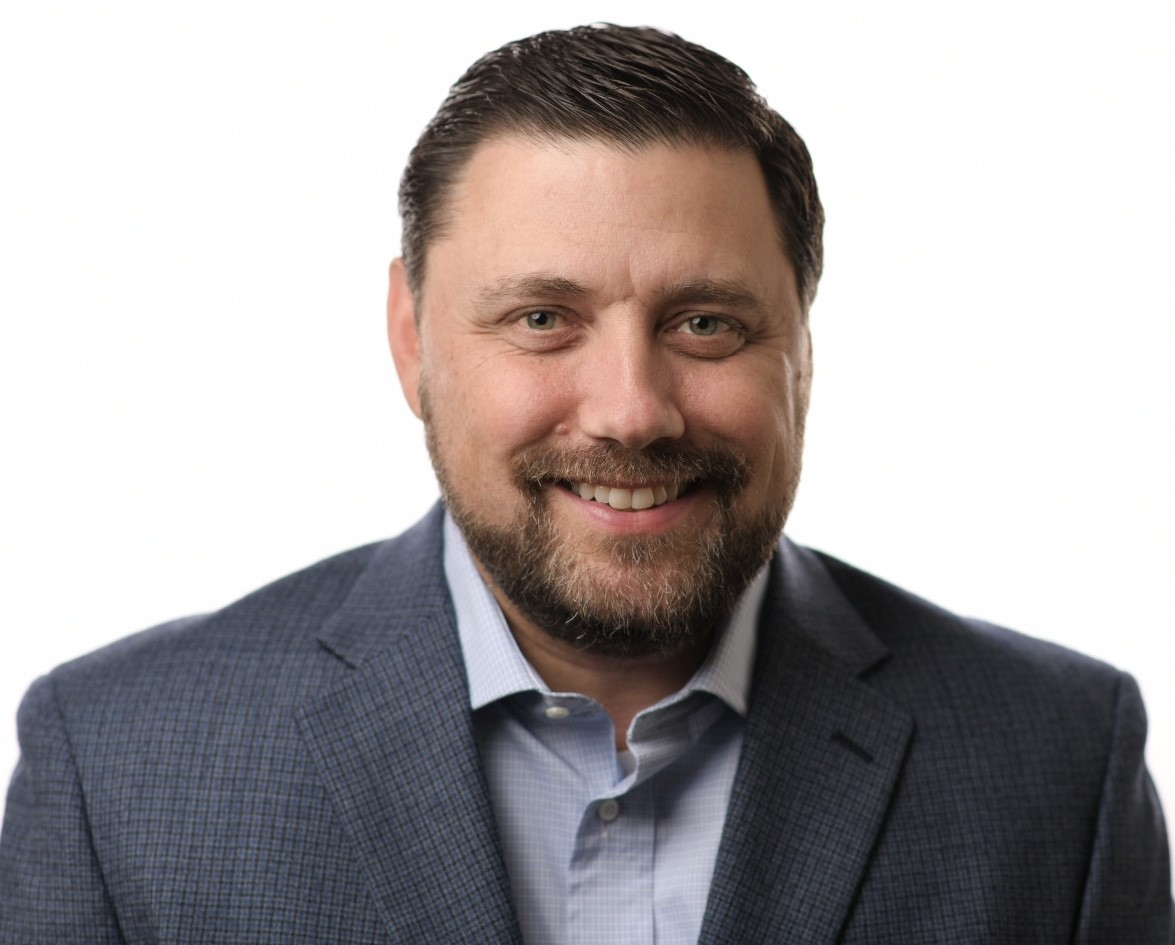 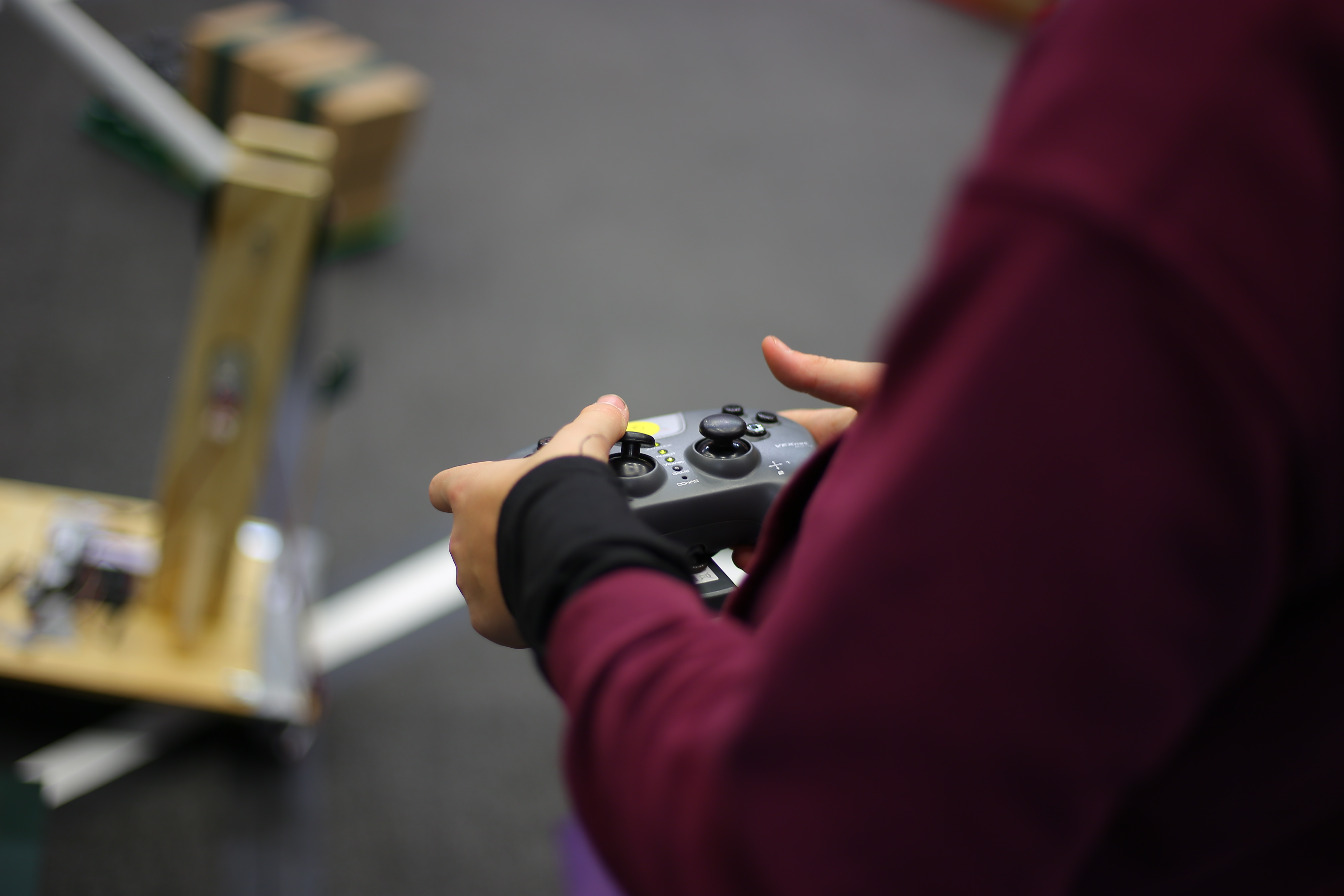